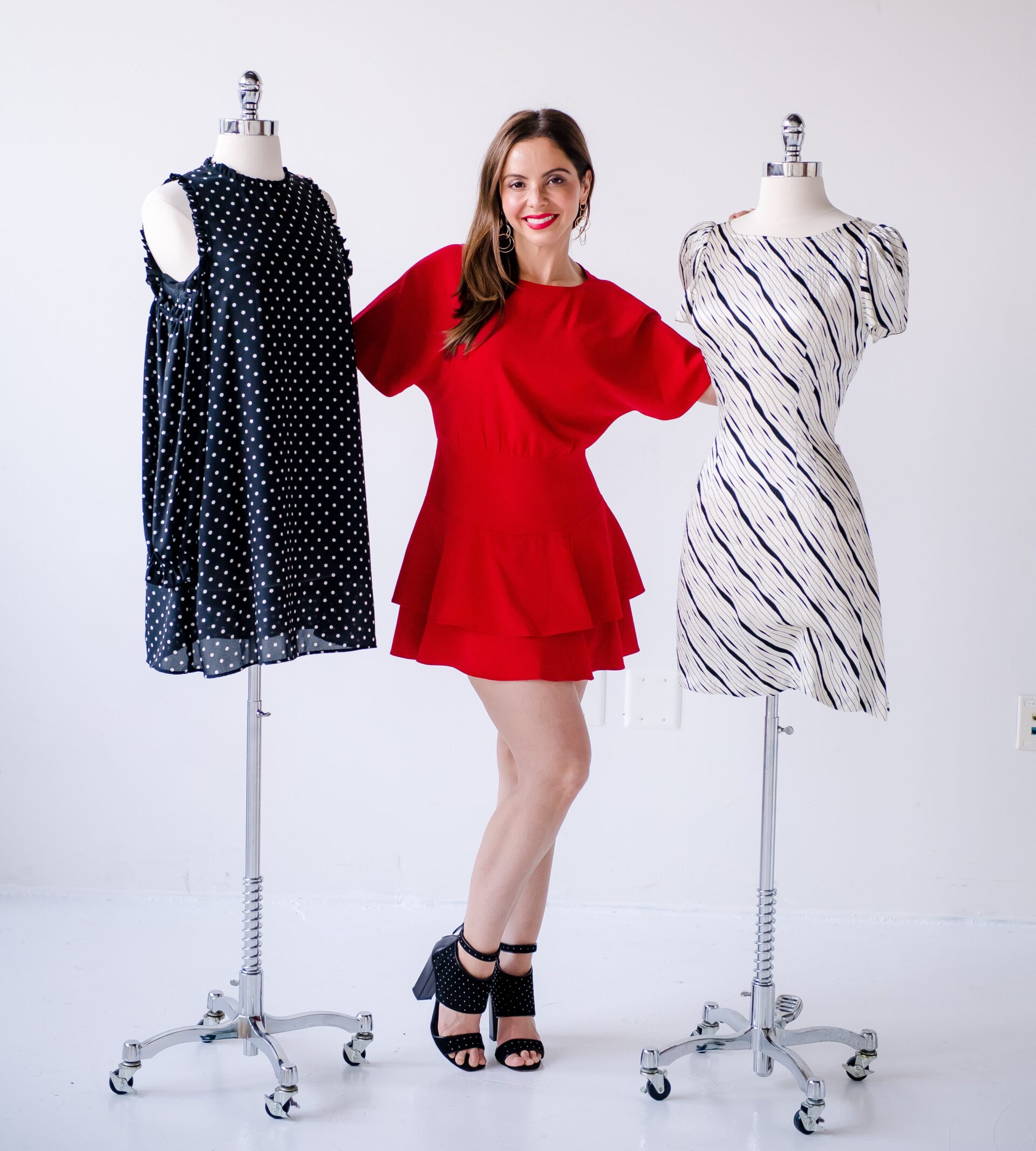 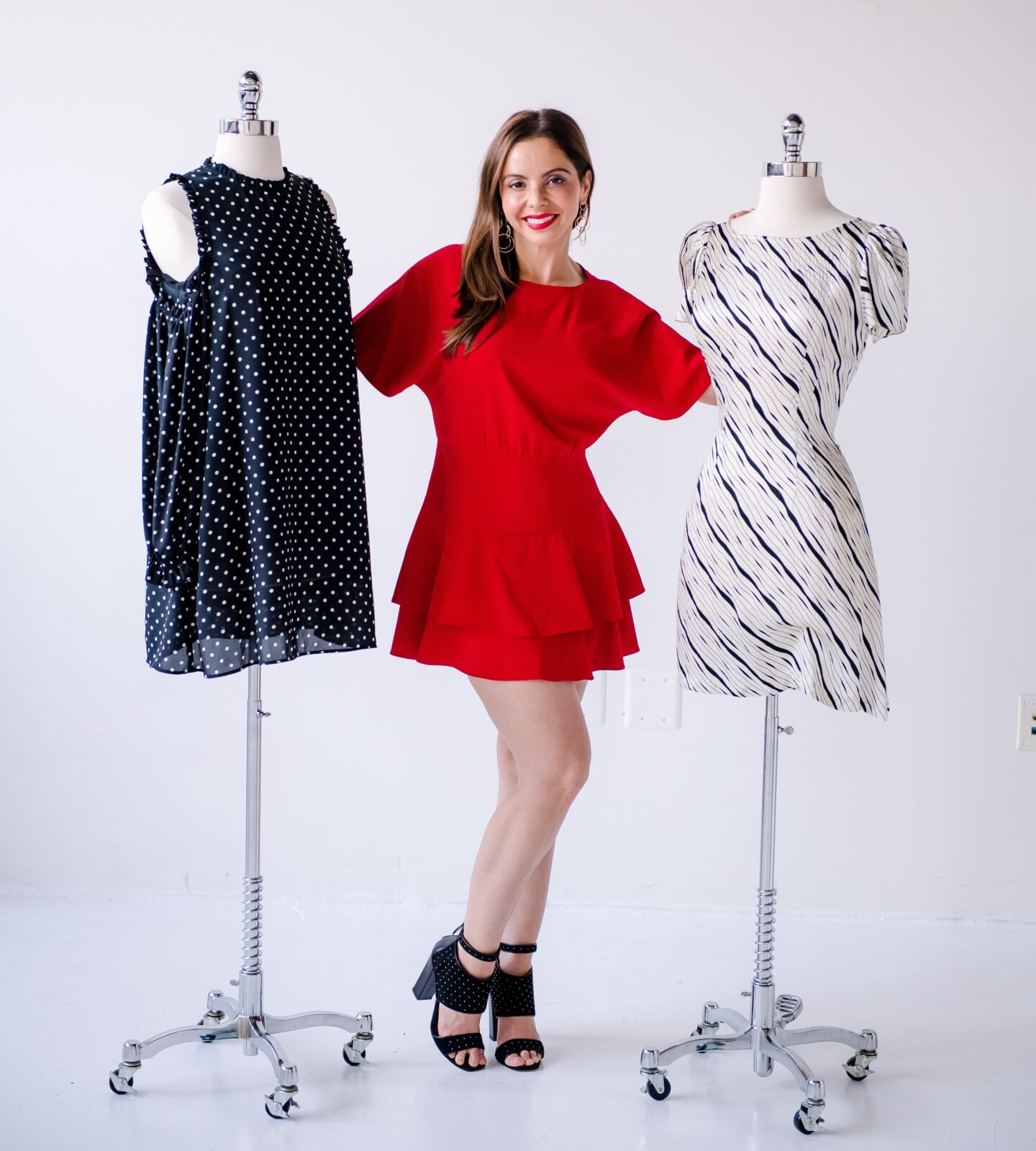 What you wear is a message to others and to yourself about who you are. The “psychology of clothing” tells us that there’s more than meets the eye when it comes to the clothes you choose.

Wearing a pilot uniform shows that you’re a pilot. Putting on athletic clothes implies that you’re sporty and fit. Rocking bright red dress tells us that you’re daring and adventurous!

But the association between clothes and perception runs even deeper than that. What you wear directly influences your thoughts and behaviors. It also impacts how others perceive your personality and actions.

How does the psychology of clothes work? And how can you make this psychology work in your favor to be even more powerful, productive, and stunning?

There’s a phenomenon scientists have dubbed “enclothed cognition.” This is simply the scientific term for the idea that clothing impacts how we think. The theory says the clothing we wear (or that others are wearing) actually changes our thought patterns.

And this isn’t anything new. Humans have been wearing clothing almost since the dawn of our existence. Although it began out of necessity and practicality, it quickly morphed into an art form and means of communication. For centuries, dress was the number one status symbol. It told people where you ranked in society, how much could afford, and what your profession was.

For example, certain colors (like purple) and fabrics (like silk) were reserved for the royal or elite classes. Workers would save up all of their money to buy a purple dress or accessory to try to improve their ranks. Clothing was not only a symbol of status but also a means for movement in a highly immovable society.

The same is true today. Clothes have become an engrained part of our society. What you wear signals to others who you are and where you belong in this world. It also tells your own brain what kind of behaviors and traits it needs to possess while wearing that kind of outfit.

Clothes impact how others see you

Whether or not we like it, “judgment” is a part of our society. People will make a split decision about you within the first 8 seconds of meeting you. Usually, this is impacted by your handshake, greeting, and clothing.

Someone will instantly size you up based on what you’re wearing—whether or not they’re doing it consciously. For example, you’d think someone carrying a Chanel bag has money while someone in ripped, dirty clothes might be struggling.

It goes beyond looking “neat and tidy,” though. Snap judgments based on clothing can actually make people view your behaviors and personality in a completely different way.

You’ve heard it before: dress for the job you want. And this is actually true! If you dress as though you were already in that role, people will actually start to naturally see you in that light. If they already envision you in that way, it’s not a far jump to hiring you or promoting you to that position.

The same is even true of dating. What you wear on a first date can tell the other person what kind of mate you would be. In fact, studies show that there are subtle cues in our clothing that subliminally hint at what kind of person you are.

For example, a woman in a form-fitting shirt and pencil skirt will appear more confident, successful, and a higher earner than those in even designer jeans and a blouse. Even subtle changes—like an extra button undone on the blouse—can create some sort of indicator or judgment in the other person.

This isn’t meant to scare you away from society or wearing what you want. But it’s important to realize that appearance does matter. You are a confident, beautiful, gorgeous woman— so don’t be afraid to reflect that in your clothing as well!

Clothes impact how you see yourself

Even more important than how others view you, what you wear can impact your own self-image as well. The image you create with your clothes can then actually direct your behaviors and actions.

The most popular example of this was a study using doctor’s lab coats. In the first part of the study, half of the participants were given doctor’s lab coats and the other half remained in their street clothes. Those dressed in white coats made fewer mistakes and focused better than those in their everyday clothes.

Researchers speculated that this was because doctors are known to be attentive and detail-oriented, so those in the lab coats began to take on similar “doctor” traits.

They were embodying the expectations of the outfit.

This isn’t the only study that shows people “live up” to the ideas of their outfits. A study in Social Psychological and Personality Science found that those who wear formal business attire feel more powerful and in control of a situation, especially when going through a cognitive processing experiment. They also showed higher levels of intellect and creativity—even if they were on the same level as their casual-wearer counterparts. A study in the Journal of Experimental Psychology even found that wearing a suit gave you an edge in an argument over someone in sweats or casual clothing.

How can you “dress the part?”

Clothing can change how we act and how others feel about us.

So how can we subtly “manipulate” situations based on what we’re wearing? How can we use fashion to our advantage?

What you wear doesn’t define your value as a human being. But there is an important psychology of clothing that we need to be aware of. It’s important to understand how your clothes impact your thoughts and actions—and how others perceive those thoughts and actions based on what you’re wearing as well.

How do your clothes make you feel? Let us know in the comments below!

Know Your Heels: A Guide To All Things High Heels

9 Amazing Ways to Style a Blazer 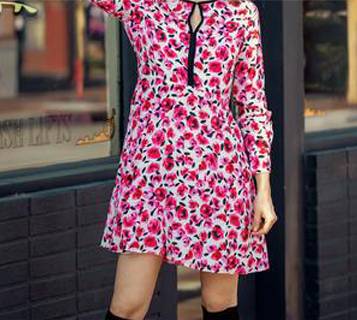 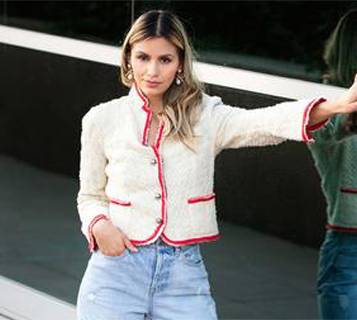 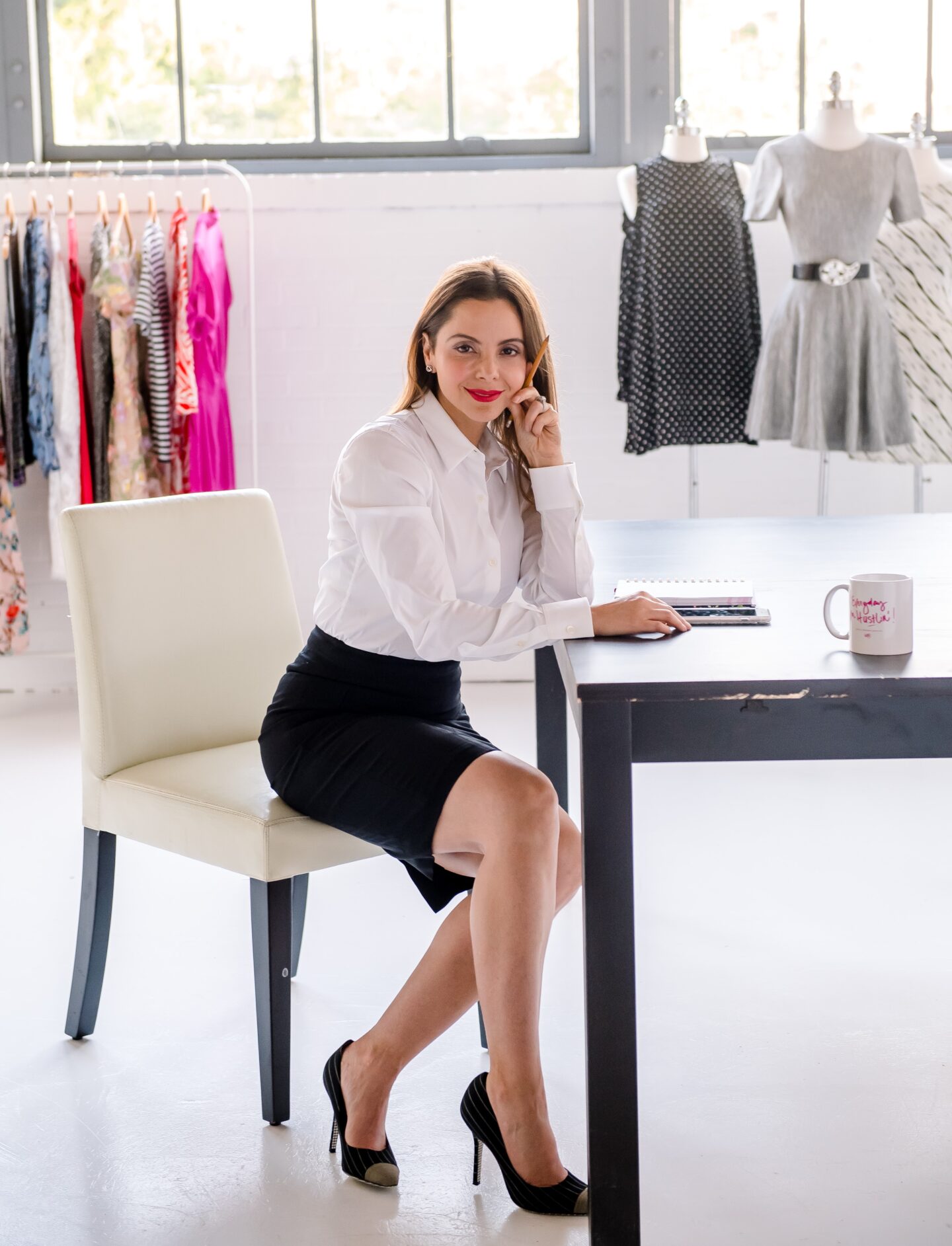 Hello Fashion Lovers! I’ve been in the fashion industry for over 15 years.  I started Current Boutique with the desire to recycle amazing pre-loved designer gems for others to enjoy!  I value quality, unique craftsmanship, sustainability & saving money. I am a fashion lover who is energized by the challenges and rewards of being an entrepreneur. I’m here to share tips on fashion, style, bargain shopping, and business.  I hope you enjoy!
XOXO, Carmen